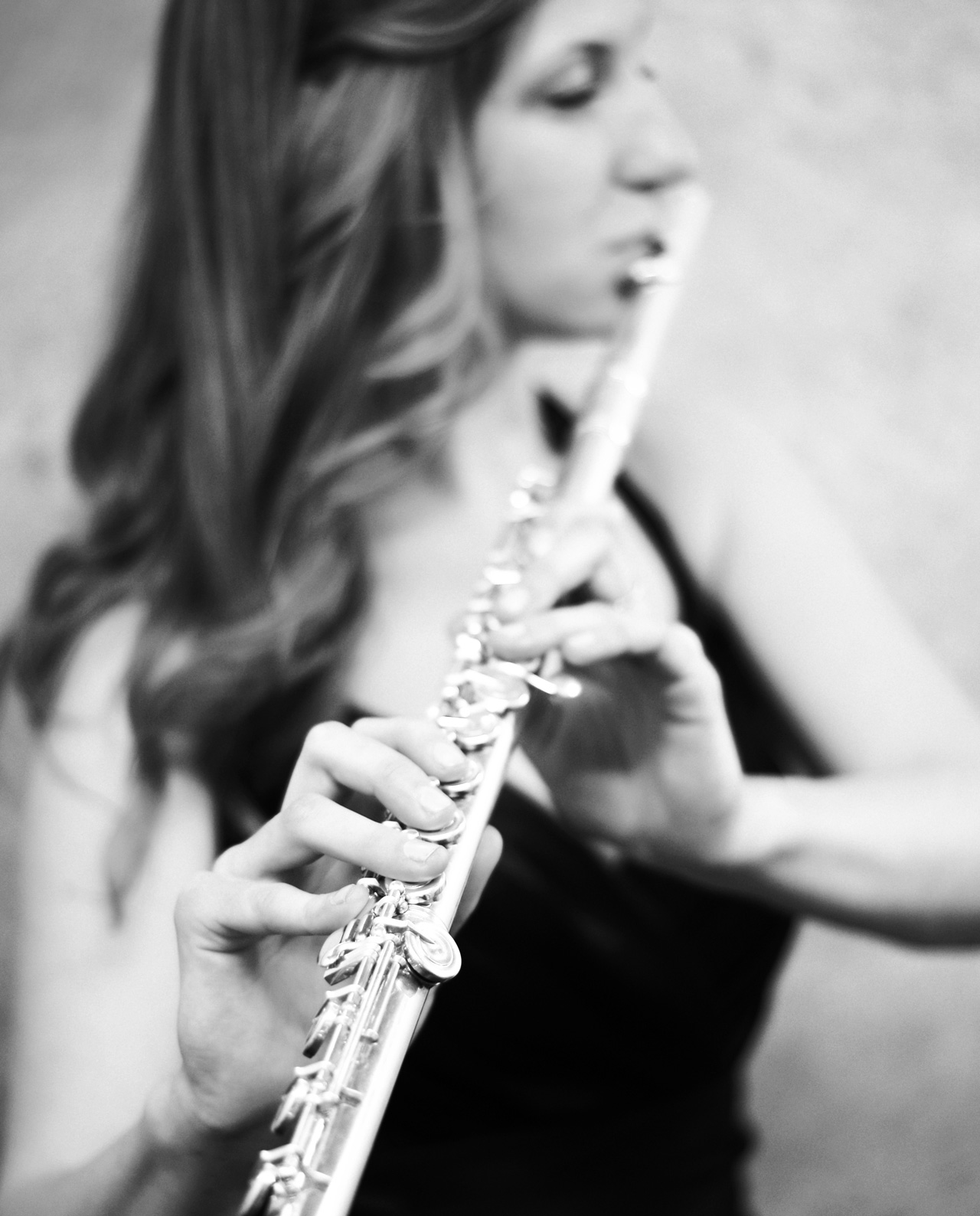 Elisabeth Wentland was born in 1989 and grew up in the region of Münsterland, Germany.

She is a multiple first prize winner in the German Competition "Jugend musiziert" at federal level and received the Special Prize of the city Chemnitz for the best solo performance. In 2014 she won the first prize of the wind competition held in the Jerusalem Academy of Music. As a soloist she has performed with the Young Symphony Orchestra Dresden, within the festival Incontri musicale Dresda - Venezia, at the Koster Kammarfestival, in a concert series of the Academy of music Dresden, and other ensembles. From 2010-2012 she participated in various projects of the Semperoper Dresden and has been the principal flutist of the ensemble ponticello. Currently she is substitute in many renowned orchestras in Israel such as the Jerusalem Radio Symphony Orchestra, the Israel Symphony Orchestra/Israeli Opera, the Israel Chamber Orchestra and the Israel Camerata. In the field of New Music she has the privilege to be part of the Tedarim-project in cooperation with the Meitar Ensemble.

Elisabeth began to play the flute at the age of seven and is a graduate of the prestigious National School of Music "Carl Maria von Weber" in Dresden, which facilitated her an education very close to the music academy since the age of fifteen with Prof. Uta Schmidt. She began her studies in 2009 at the Academy of Music "Carl Maria von Weber" in Dresden in the class of Prof. Stéphane Réty, later she continued at the Royal Danish Academy of Music in Copenhagen with Prof. Henrik Svitzer. In 2013 she began to study towards her Masters degree at the Academy of Music and Dance in Jerusalem, currently she is enrolled in the Buchmann-Mehta School of Music, Tel Aviv in the class of. Prof. Yossi Arnheim.

Elisabeth's lively chamber music activities have taken her to perform in France, Sweden, Austria, Italy, Norway, Denmark and Israel. With the pianist Julia Rinderle she founded the Duo Unisonora, with whom she performs regularly in Germany and abroad, amongst a solo recital at the Tivoli Gardens Concert Hall in Copenhagen.